Thank you for visiting the We Were Liars Wikia! This wikia is an online encyclopedia of E. Lockhart's We Were Liars book, which follows Cadence Sinclair Eastman and her quest to discover what exactly happened during her 15th summer. Join in and help us edit and grow this wikia!

A beautiful and distinguished family. A private island. A brilliant, damaged girl; a passionate, political boy. A group of four friends—the Liars—whose friendship turns destructive. A revolution. An accident. A secret. Lies upon lies. True love. The truth.

We Were Liars is a modern, sophisticated suspense novel from National Book Award finalist and Printz Award honoree E. Lockhart.

Read more about the book here... 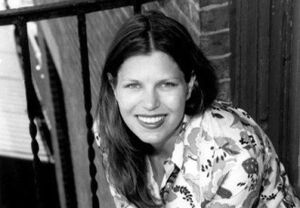 She is the bestselling author of We Were Liars, which was released in May of 2014. 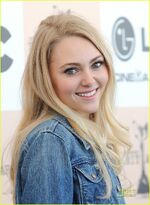 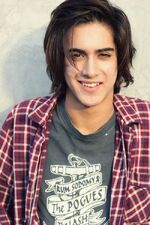 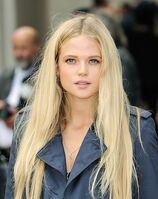 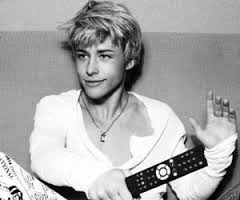 We Were Liars has officially been optioned for a movie adaptation by Imperative Entertainment. We Were Liars is one of the most buzzed books of 2014, so it comes as no surprise that people want to make it into a movie.

E. Lockhart already wrote the screenplay for the film. Read more about the film here...

We Were Liars by E. Lockhart.-1